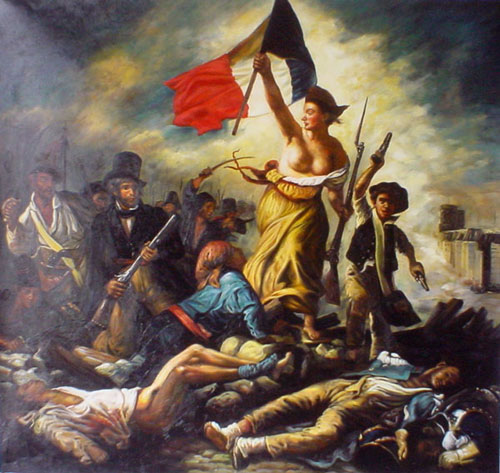 Since it’s NCAA-bashing day here at LGM, I wanted to mention that the current well-deserved storm of vituperation being visited on the organization seems like a classic tipping point phenomenon. After all, the basics of the situation — big time college football and men’s basketball programs raking in huge dollars; players prohibited from getting any share of the vast revenue streams they create — have been the same for a long, long time.

So why the sudden cultural shift on this, in which lots of elite opinion types are attacking the NCAA in the context of the Manziel business?

My sense is because at some point the combination of dollar amounts and rampant hypocrisy become too much for a critical mass of people who are in a position to have their opinion heard. It’s one thing to pay your football coach $250,000 a year (This was about the highest salary of any college football head coach 30 years ago, and it was considered an outrage at the time by many people, as it was much more than any university president was being paid. It’s the equivalent of about $600,000 in current dollars btw).

It’s another when a head coach with a $15 million guaranteed contract is entitled to only one third as much as one of his peers and there are assistant coaches getting seven figure annual salaries, and luxury suites are being rented out at $85,000 per year (price does not include actual tickets to the games, which must be purchased separately), and the NCAA is making bank on freaking VIDEO GAMES using player names and images and etc etc.

At some point it all becomes too much, and that point is apparently now.

. . . Alan Tomilnson in comments notes that widespread disgust over the Paterno scandal may have played a role, which seems plausible. A friend adds:

When conference expansion first hit in a wave, a lot of it made sense. Penn State to the Big Ten was a logical move, as was FSU to the ACC and the creation of the Big XII. The most recent spate, starting with the ACC adding BC and then continuing with Rutgers/Maryland to the Big Ten, hasn’t made sense on the field. It hasn’t been a result of Team X winning a lot of games and then getting invited into a better conference. Instead, it has been about nothing more than TV markets. Even the Big XII defections were driven by TV. A&M to the SEC, Nebraska to the B1G and Colorado/Utah to the Pac Ten make some regional sense (Mizzou to the SEC does not), but it was all the result of Texas fucking the rest of the conference by starting the Longhorn Network.

Texas no longer plays Texas A&M. Pitt no longer plays West Virginia. Maryland is about to give up its rivalries with UVA, UNC, and Duke. And this is all because of TV. If college football is going to be so obviously driven by revenue maximization and fans are going to lose some of the traditions that made the sport attractive, then why would they oppose players getting paid. Once you drill home the fact that college football is a business, then the employees need to get more than scrip from the company store.

You neglect to mention part of the perfect storm over Johnny Manziel — as sportscaster Jay Bilas made known on Twitter, if you go to the NCAA website and search on Manziel’s name, you find a range of Texas A&M jerseys with Manziel’s name and number, selling for up to $65 per. This came to light simultaneously with Manziel being threatened over the allegation of selling his signature. Even the NCAA couldn’t defend that juxtaposition.