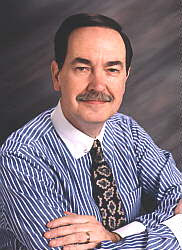 Abraham Lincoln said no nation can exist half slave and half free. Neither can a nation be sustained if it allows conditions that result in mass emigration, while importing huge numbers of foreigners who come from backgrounds that do not practice assimilation or tolerance of other beliefs. When one factors in the high number of abortions (one in five pregnancies are aborted in England and Wales), the high birth rates of immigrants (15 times those of white Britons), it doesn’t take a population expert to predict that the days of the England we have known may be numbered.

Lothrop Stoddard, The Rising Tide of Color Against White World-Supremacy (1920): 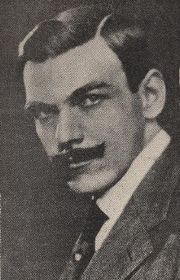 England is inhabited by two race-stocks — Nordics and Mediterraneans . . . . Two hundred years ago the Mediterranan element in England was probably very small. The industrial revolution, however, reversed the selective process, and today the small, dark types in England increase noticeably with every generation. The swart ‘cockney’ is a resurgence of the primitive Mediterranean stock, and is probably a faithful replica of his ancestors of Neolithic times.

Such was the ominous ‘seamy side’ of nineteenth century civilization . . . . An ill-balanced, faulty environment penalized the superior strains and favored the inferior types; while. conversely, the impoverishing race-stocks, drained of their geniuses and overloading with dullards and degenerates, were increasingly unable to evolve environmental remedies.