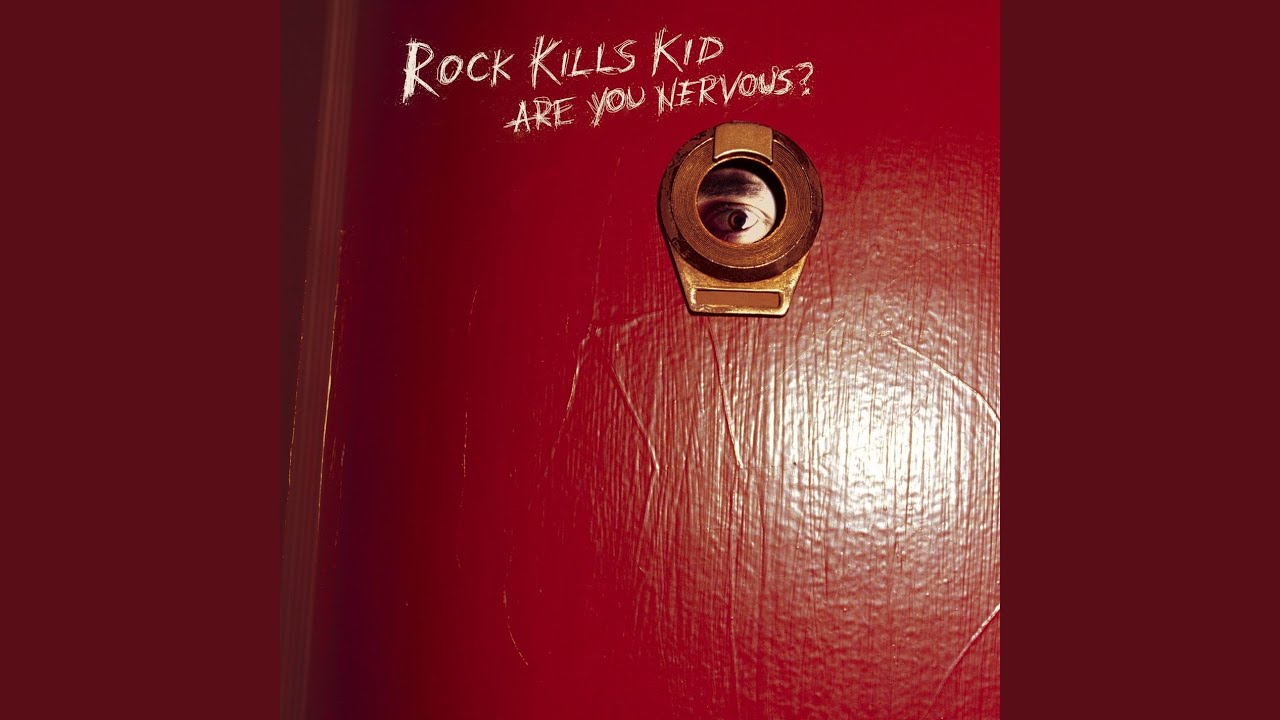 Clearly the people of Florida don’t realize that Rep. Ron DeSantis is white and Mayor Andrew Gillum is near.  So DeSantis is leaving Congress earlier than planned to spend more time with his campaign.

“As the Republican nominee for Governor of Florida, it is clear to me that I will likely miss the vast majority of our remaining session days for this Congress. Under these circumstances, it would be inappropriate for me to accept a salary,” DeSantis said in the letter.

“In order to honor my principles and protect the taxpayer, I officially resign from the House of Representatives effective immediately,” he added.

Taxpayers are better off when republicans resign from office; let’s hope more republicans follow his example. However, his sudden departure is another example of why it isn’t a good idea to write off states or districts as impossible for a Democrat to win.

At the very least, Democratic candidates have made scumbeings like Ted Cruz and DeSantis work a lot harder than they want to, which is to say at all.